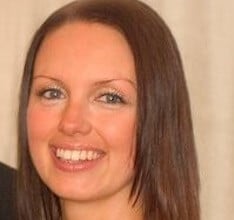 Louise qualified as a RVN in 2002 with the PDSA in Batley Leeds.  She then worked in mixed practice for a while before returning to small animals at Oakbeck veterinary Hospital in Harrogate.  Louise then took on a Head Nurse position at Ashland’s Veterinary Centre in Ilkley, where she stayed for 4 years and became an A1 Assessor, completed a supervisory certificate and gained a certificate in animal behaviour.

In 2007, Louise started teaching at Rotherham College as a lecturer in animal care where she completed a level 4 qualification in PTTLS.  In 2009 Louise accepted the full time post of senior surgical nurse at Liverpool University.  Louise completed an NVQ level 3 in Leadership and Management and also her VTS qualification in Anaesthesia and Analgesia.

Louise manages a team of eight theatre staff and organises the day to day running of the theatre at Leahurst Small Animal Teaching Hospital.  Louise thoroughly enjoys her role and has a keen interest in surgical and anaesthesia nursing. 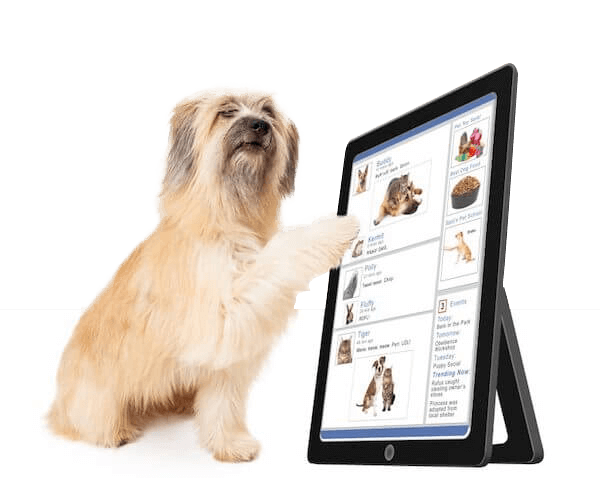 Please sign up to receive our latest offers and newsletters