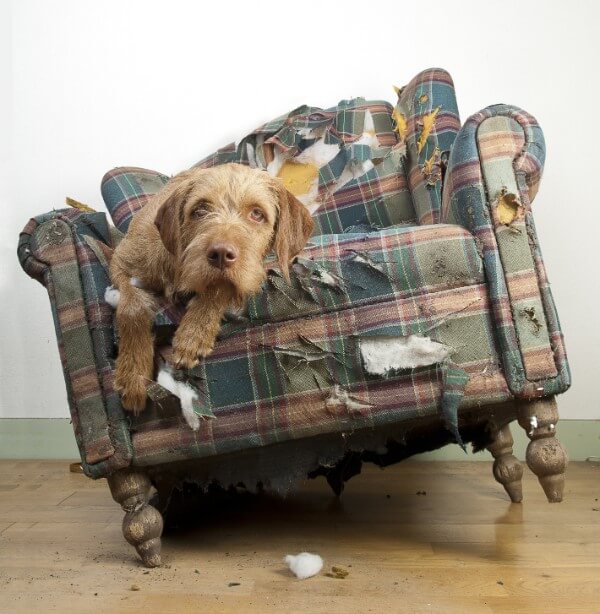 This 60 minute eCPD tutorial is intended to complement the tutorial on Separation  Related Problems presented by Francesca Ricommini. It examines the nature of separation anxiety in dogs and asks whether separation problems may be a far greater problem for dogs than previously recognised. It discusses the potential for both anxiety caused by anticipation of an owners absence and anxiety associated with the recognition of predictive stimuli associated with the dog failing to retain access to resources that help it to cope. Consequently, it introduces the possibility that frustration, associated with canine separation from owners, may be a far greater problem than currently recognised, affecting the majority of domestic dogs.

This CPD tutorial is worth 60 minutes towards your RCVS requirements.

0 out of 2 steps completed